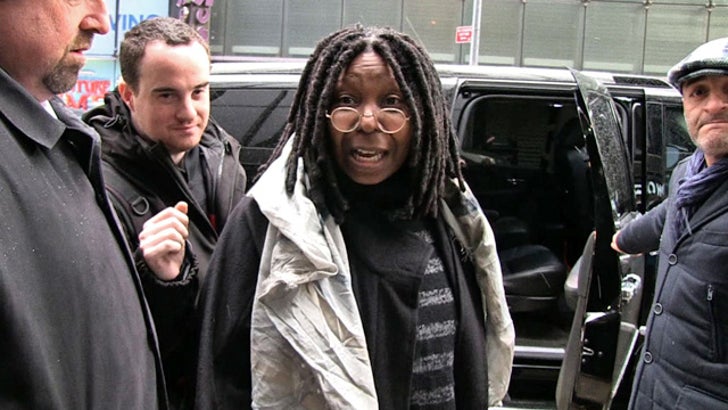 EXCLUSIVE
Whoopi Goldberg says she doesn't give a DAMN if Sharon Osbourne was talking smack about her show ... telling TMZ Osbourne isn't the first hater ... and she probably won't be the last.
Osbourne came under fire last week when she went on the Arsenio Hall show and said the women of "The View" can all go F themselves (all except Barbara Walters).
Osbourne later reversed her position and begged The View ladies for forgiveness ... so when we saw Whoopi in NYC yesterday, we had to ask about the olive branch.
But Whoopi's answer may have hurt Sharon even more ... 'cause the Oscar winner told us, she didn't even KNOW about the insult in the first place.
#burn. 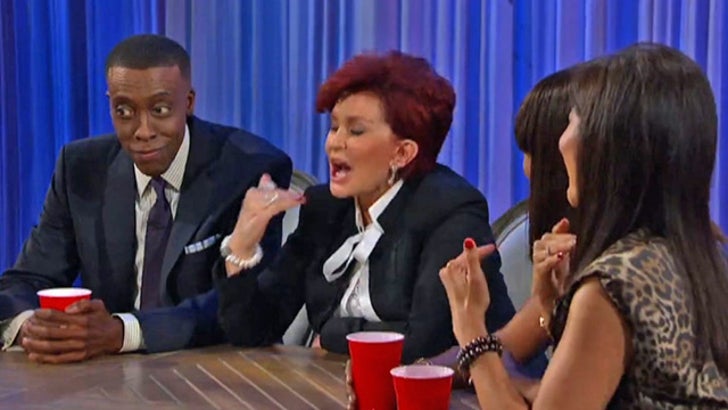