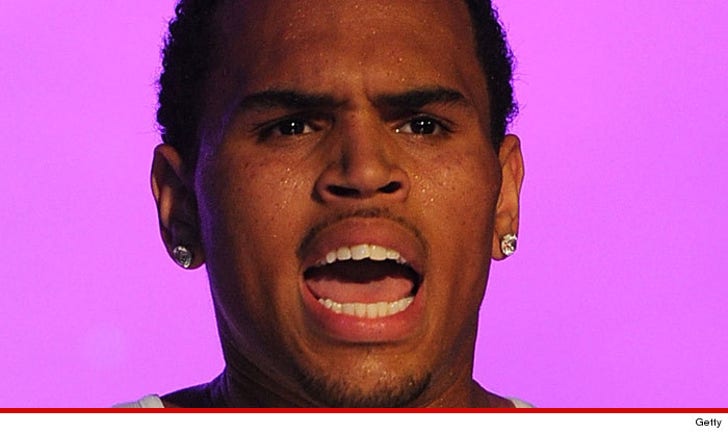 Chris Brown was booted from his rehab program earlier this month for throwing a rock through his mom's car window ... TMZ has learned.

We just got hold of the probation report in the Rihanna case, which outlines what happened during his 13 days in a Malibu rehab joint for anger management counseling.

According to the report, Chris' mom showed up for a family session and was urging her son to stay in the facility for extended treatment. Apparently, Chris violently disagreed with her and in a fit of anger threw a rock through her car window, shattering it.

The report goes on to say without continued therapy and a strong recovery support network, Probation says his prognosis is "very guarded."

And here's an interesting detail from the report: before Chris entered rehab on October 29th, he says he had issues with Attention Deficit Disorder and also underwent a period of depression.

TMZ broke the story ... Chris got booted from the Malibu facility earlier this month following the outburst ... after just two weeks of treatment.

As we reported, the judge has just ordered Brown to 90 days in a facility and also ordered him to submit to drug testing. 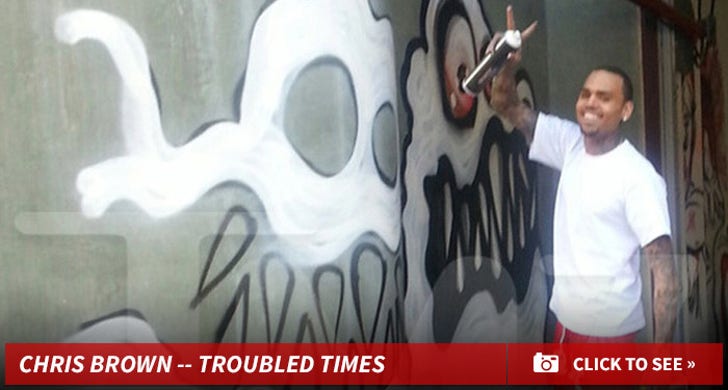 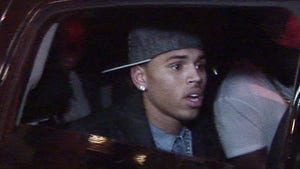 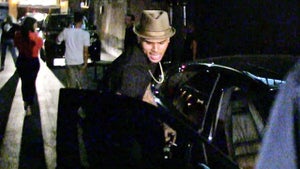