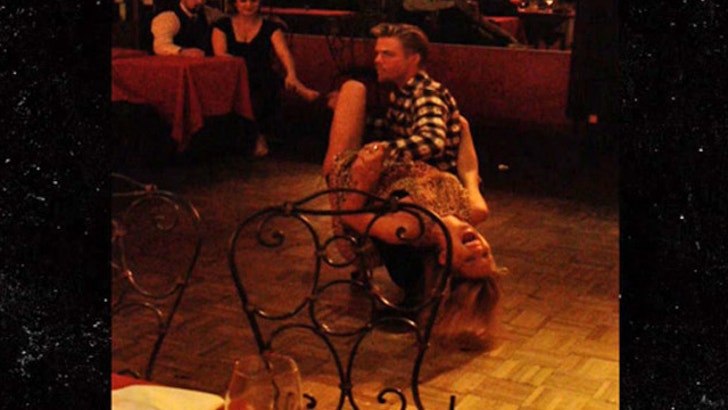 Kate Hudson's got a real future on "Dancing with the Stars" ... she and "Dancing" pro Derek Hough whipped out some seriously impressive moves at some Cuban joint in Hollywood last week -- and TMZ has obtained video.

The impromptu dance session went down Friday night at El Floridita, a popular hangout spot for DWTS cast members. We're told Kate and Derek jumped up out of nowhere and exploded into the dance routine.

Needless to say, the other patrons loved the show ... and we're told Kate later accepted dances from other partners.

FYI, Derek's been giving Kate private dance lessons for months now, but don't count on seeing her on "Dancing with the Stars." Derek has already said that will never happen.

But really, nothing will ever beat Kate's dancing scene in "Something Borrowed." 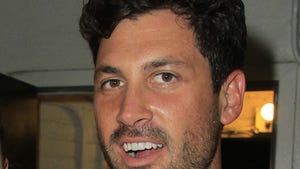 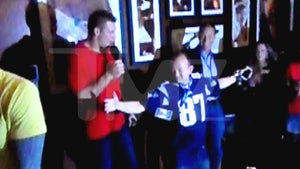