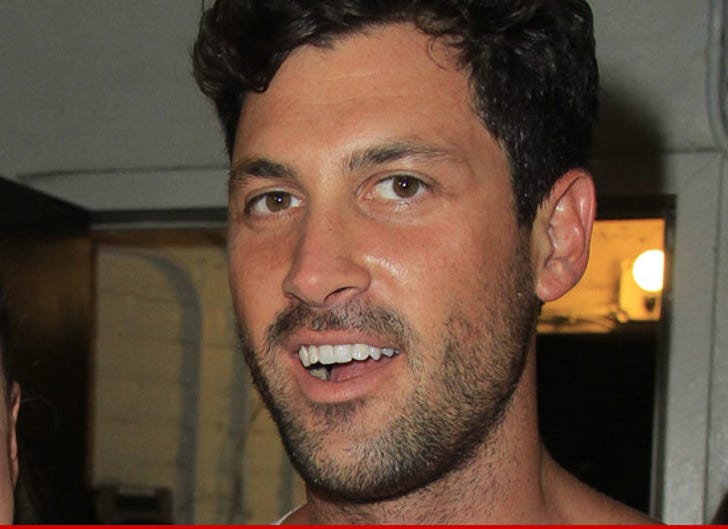 Maksim Chmerkovskiy has really big disco balls ... 'cause he's not only returning to "Dancing With the Stars" -- but he's going back with a bigger job ... TMZ has learned.

According to our ballroom sources, Maksim will make a surprise appearance Monday on "DWTS' ... as a guest judge.

We're told the show's former dance pro will be sitting right next to Bruno, Len and Carrie Ann during the semi-final performances.

Maksim peaced out of 'DWTS' back in February. Since then he's been running several dance studios, and starring in "Forever Tango" on Broadway. 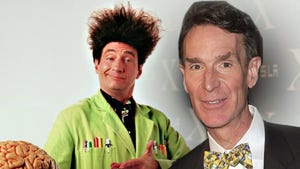 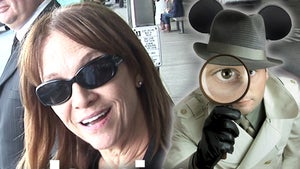 Disney Witch Hunt Over 'Dancing With the Stars!'