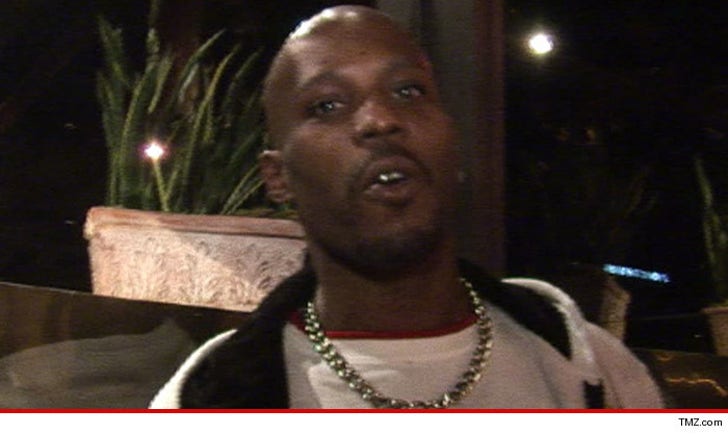 For now, DMX won't have to worry about getting popped for any driving offenses in his 1978 Buick Regal ... because his so-called friend allegedly stole it right out from under him ... according to a police report obtained by TMZ.

DMX and his girlfriend -- Desiree Lindstrom -- told cops they gave the car and a duplicate title to a friend ... who was going to sell it for them. But the friend vanished into thin air some time earlier this month and never returned.

What's more, according to the report, the friend changed his phone number ... and DMX doesn't know the guy's last name ... he only knows him as Lonny. Apparently DMX uses the term "friend" lightly.

Cops are on the lookout for the car ... but their first investigative task is to find out Lonny's last name. 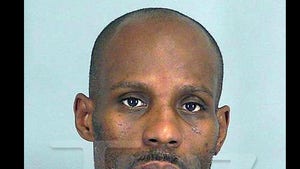 DMX -- Get Off the Road! Busted Behind the Wheel Again 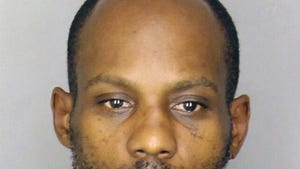