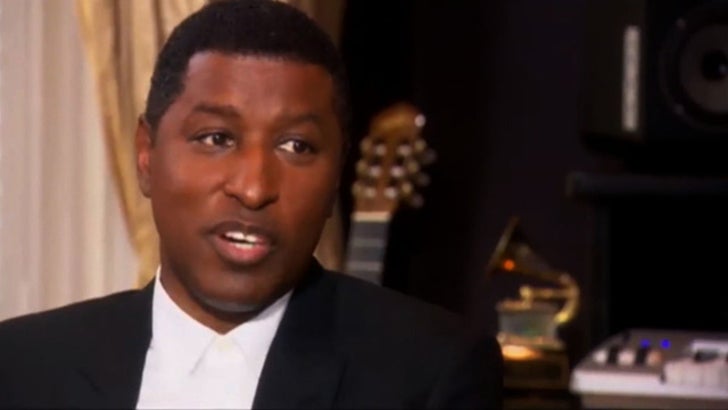 If anyone's gonna have sex with Babyface's ex-wife, the legendary music producer is glad it's Deion Sanders.

Kenny "Babyface" Edmonds -- who divorced ex-wife Tracey Edmonds in 2005 -- recently sat for an interview with Oprah, and explained how Tracey's new BF Deion approached him for a man-to-man talk to make sure they had no problems with each other. 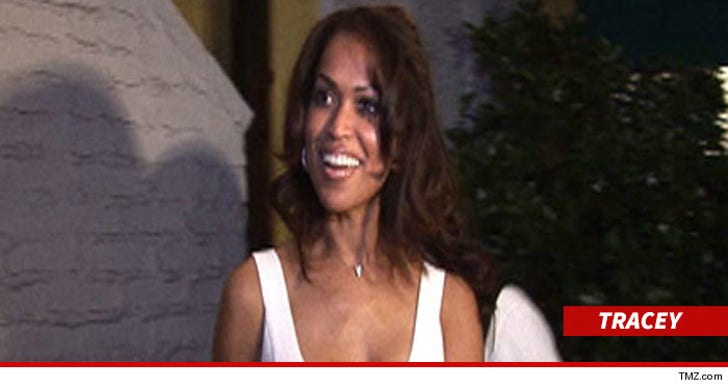 Babyface says he was blown away by Deion's classy move to clear the air ... and is totally at peace with Tracey's new relationship. Check the clip.

Babyface has been catching some flack for the interview -- he said he wasn't "in love" with Tracey towards the end of their marriage. But he tells TMZ, his words are being twisted. Babyface says he never stopped loving Tracey ... their love just changed from love-love to friend-love.

Tracey's not offended either way ... calling the interview "beautiful." 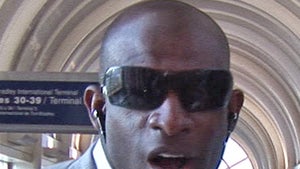 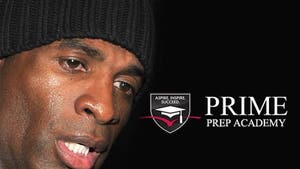 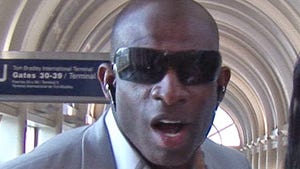 Deion Sanders -- I Didn't CHOKE SLAM School Worker ... But We Did 'Lock Up'