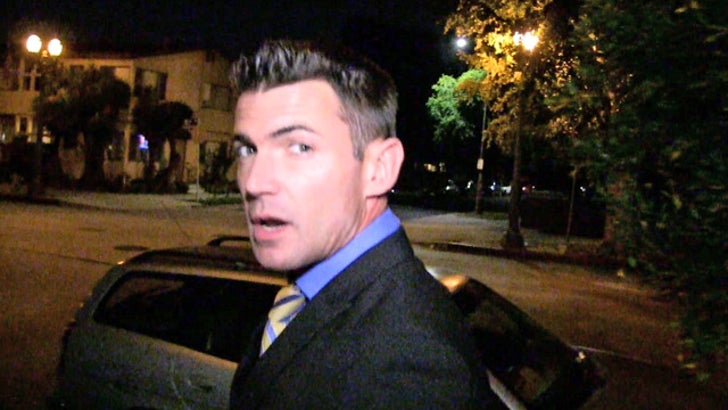 Former "Dancing with the Stars" contestant Aiden Turner wasted no time trying to patch things up with his GF last night -- sending an emotional message to the woman he's accused of attacking, right when he was released from jail.

We broke the story ... Aiden was arrested for domestic violence Monday after allegedly chucking a TV remote at his girlfriend ... giving her a black eye in the process.

Turner didn't have much to say about the incident when he left the Hollywood Police Station last night ... but the ex-"All My Children" star got super emotional when he turned to our camera and delivered a message to his GF ... complete with a pet nickname. 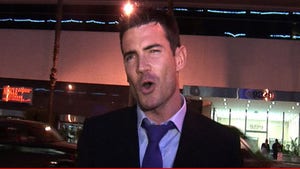 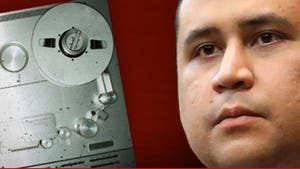 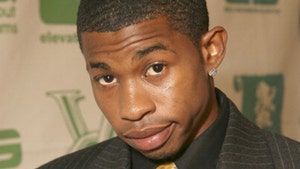