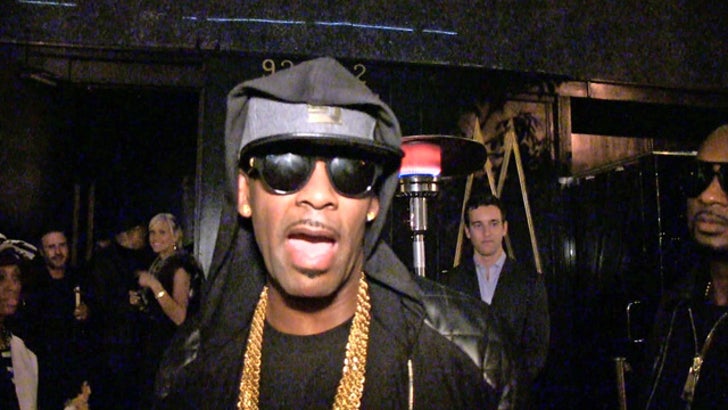 R. Kelly got straight up out-crazied by Lady Gaga at the AMAs Sunday night -- and after the show, he was man (and drunk) enough to admit it to TMZ.

The R&B legend was admittedly sauced before he even got to the Bootsy Bellows after-party ... and when we asked for his reaction to Gaga arriving to the show on a giant horse puppet ... all he could say was "why the f*ck didn't I think of that!?!"

Kelly also told us he thinks Gaga is one of the GREAT performers of our time ... but where does she stack up compared to him??? Watch the clip -- he's boozy ... but he's honest. 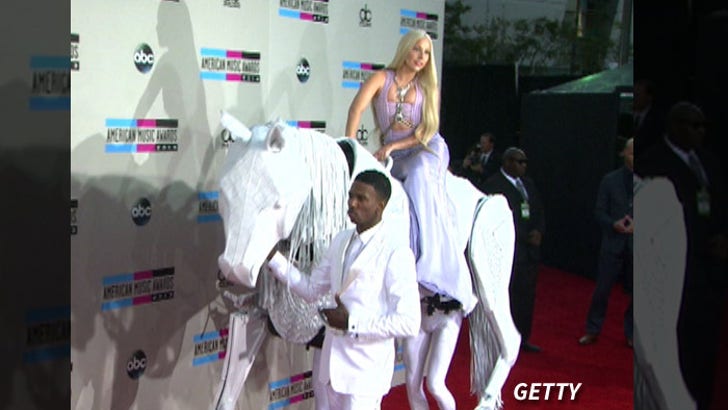