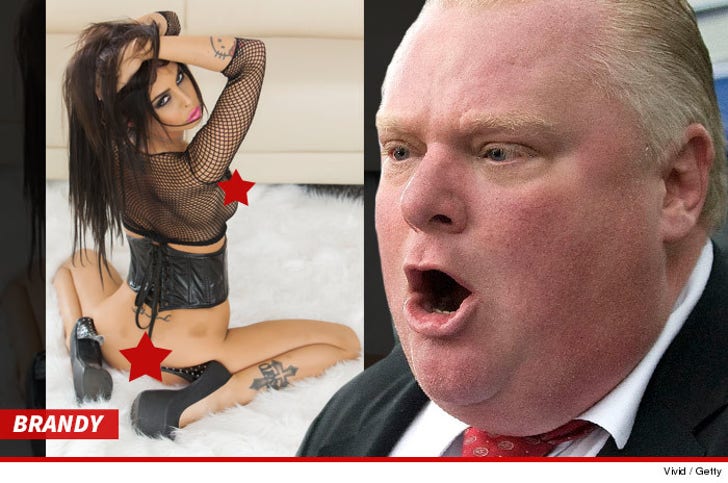 We've learned Vivid Radio is making an offer to Ford to star in his very own sex video. Vivid star Brandy Aniston says she came up with the idea ... and wants to co-star in the flick because she thinks "He's kinda cute, in a big, teddy bear kind of way."

Brandy better hurry up, because spoof porns are already being shot. 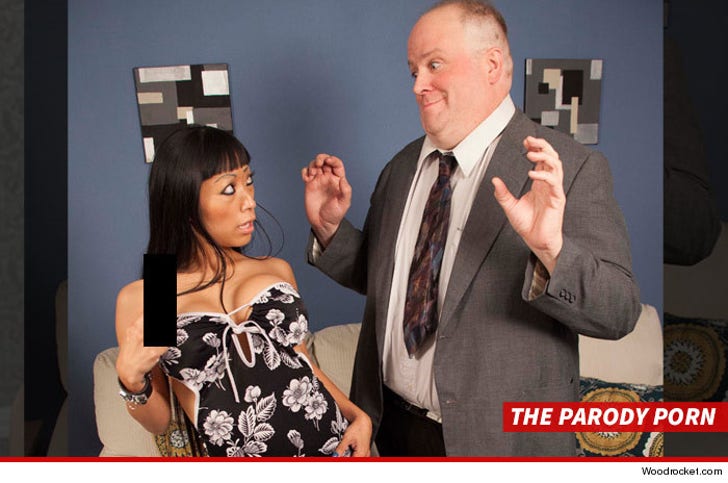 If the idea of a big, sweaty Ford lookalike having sex isn't a turn-on ... don't worry, we're told they actually used a stunt c**k during his sex scenes. 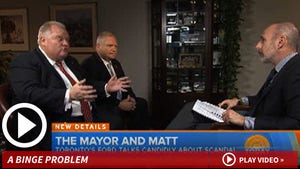