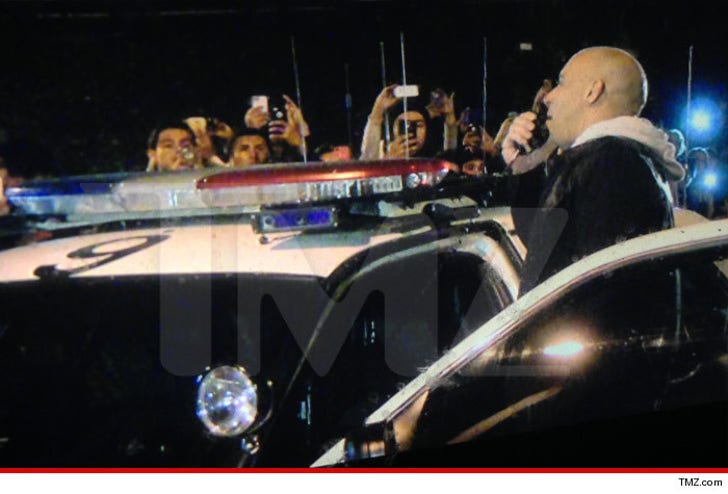 10:45 PM PT -- Vin Diesel just spoke to fans at the crash site. Right after the private memorial ended, fans were allowed back to the area ... and Walker's co-star and friend got on a patrol car loudspeaker to say, "Thank you for coming down here and showing that angel up in heaven how much you appreciated him."

Cops just cleared Paul Walker's fans and all media from the crash site ... in order to prepare for a private family memorial ... TMZ has learned.

Thousands of Walker's fans have been gathering on the site since Saturday afternoon to pay their respects -- but moments ago sheriff's deputies dispersed the crowd ... as well as all reporters and photographers.

A source close to Paul and Roger Rodas tells us the families just wanted some private time to mourn while visiting the site of the tragedy. 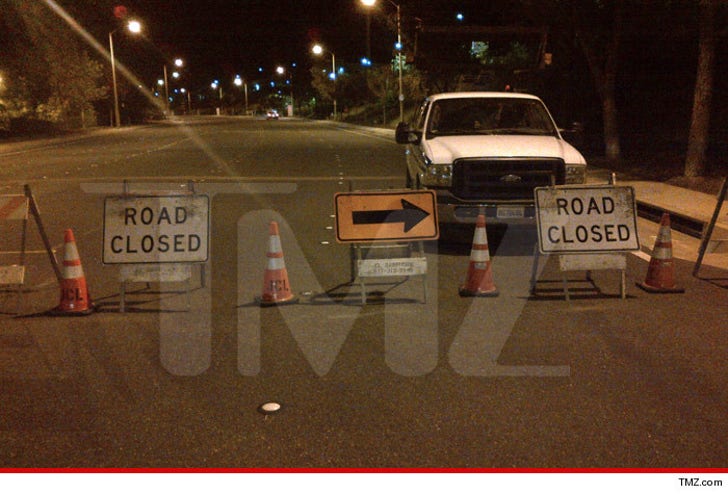 According to law enforcement sources ... a production company also obtained a permit to film in the area tonight. Unclear at this point what is being shot or by whom. 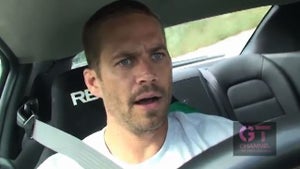