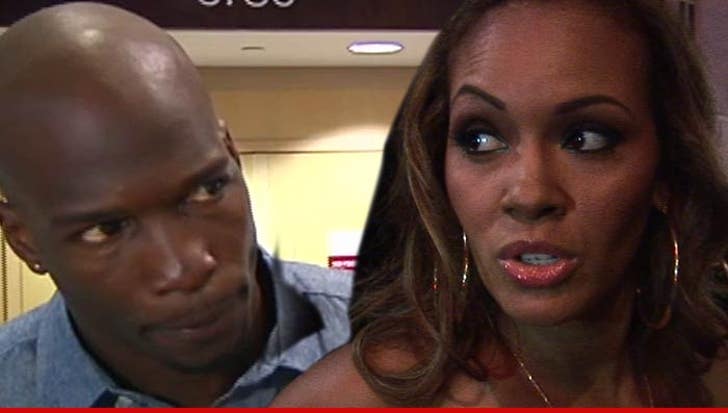 As we reported ... Lozada is 6-months preggers but she's keeping the identity of the sperm provider a secret.

Still, Chad tells us ... "[I'm] super happy for her, I will always love her and wish her nothing but the best. I have unisex Louboutin infant spikes ready as my gift."

As far as Chad's relationship with the "Basketball Wives" star, which ended after a domestic violence incident -- Johnson says, "No communication with her in over a year and the father doesn’t matter, I just need to style and dress the baby.” 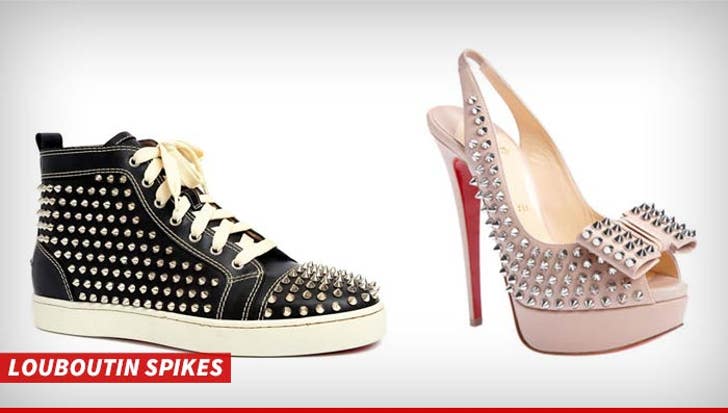