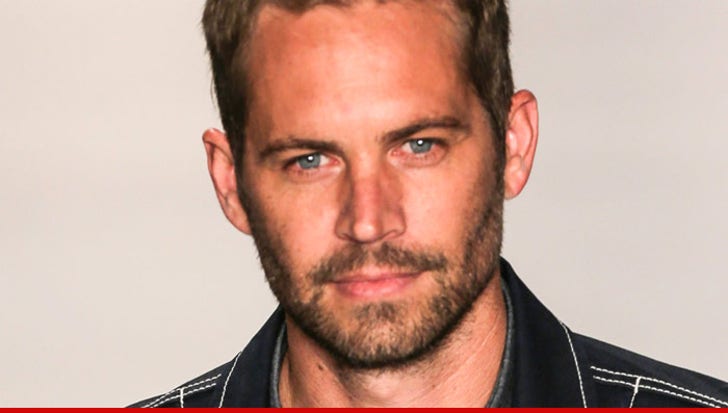 A close examination of the video showing the Paul Walker's Porsche engulfed in flames reveals a shadowy image appearing to flail.

There is now a swirl of speculation that the image, seen roughly 23 seconds into the clip, is Paul attempting to escape the death trap.

Law enforcement sources who participated in the investigation tell TMZ ... there is strong evidence that Paul and Roger Rodas never got out of their seats, but when pressed they would not conclusively say that Paul didn't attempt an escape.

Our sources say ... investigators are confident Roger absolutely didn't move -- but they would not definitely say that about Paul.

One source says it appears both men were trapped in their seats and therefore did not attempt an escape, but the key word is "appears."

We're told law enforcement is looking at the video now.

We broke the story ... the L.A. County Coroner's Office says Paul died from both trauma from the crash AND burn injuries, which insinuates the actor survived the initial impact and the fire was partially responsible for his death. 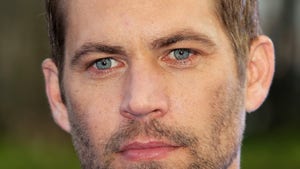 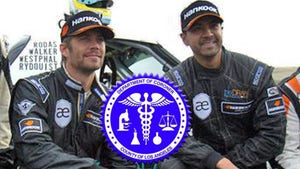 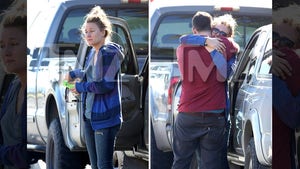