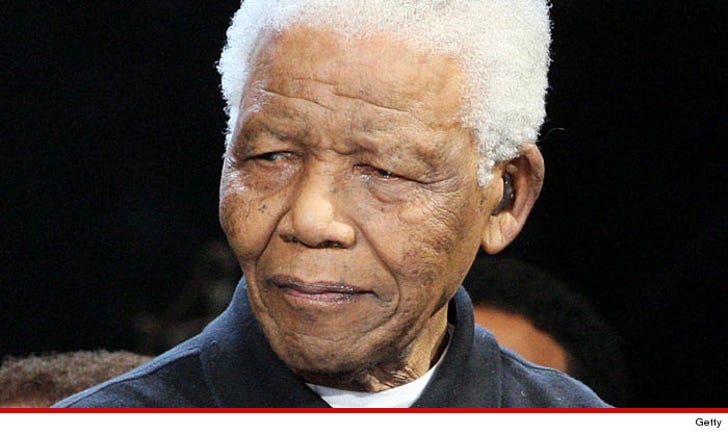 Former South African President Nelson Mandela -- famous for his fight to end the racist policy of apartheid -- died today at the age of 95.

Mandela's health had been in steep decline over the past few months -- he was hospitalized on June 8 for kidney and liver problems and had been on life support. Doctors also said he had a recurring lung infection.

The President of South Africa, Jacob Zuma, had said Mandela was "well looked after" and "comfortable" during his final days.

Mandela became an international figure during his 27 years in prison for conspiring to overthrow South Africa's government. He was released in 1990, and won the Nobel Peace Prize in '93. 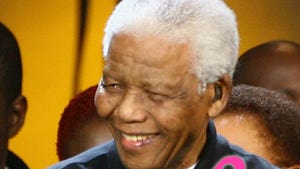 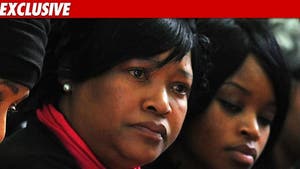