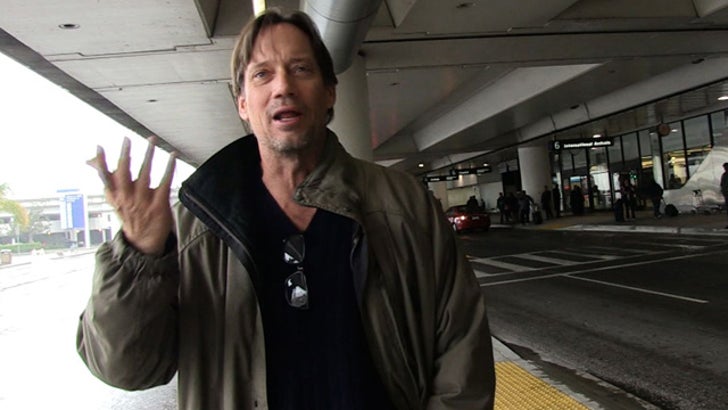 Kevin Sorbo may be the most famous "Hercules" ever ... but the guys making two new flicks about the Greek God want nothing to do with him -- this according to the actor himself.

Sorbo was blowing out of LAX Saturday when we asked if he'd be in either of the "Hercules" movies coming out next year -- one starring The Rock, the other starring Kellan Lutz.

The 55-year old actor sadly informs our photog both sets of producers blew off his agent when they reached out to make it happen ... and it's painfully clear he's bitter about the whole thing.

Cameo or not ... Sorbo still gives his opinion on which Herc will reign supreme at the box-office.

Check out the clip for his answer. 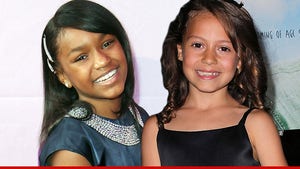 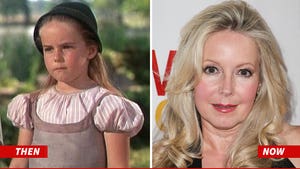 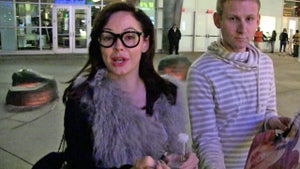 Rose McGowan -- I Never Watched 'Charmed' ... And I WON'T Do the Reboot