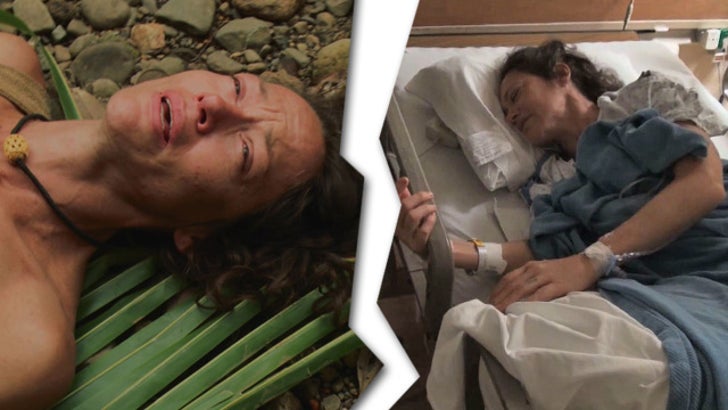 A female survival expert who appeared on "Naked & Afraid" is currently recovering from DENGUE FEVER -- and nearly died -- after contracting the virus in a Panama jungle, TMZ has learned.

45-year-old Manu Toigo was bit by a mosquito back in September, while filming her episode (which airs this weekend on the Discovery Channel).

At first, Manu says she didn't think twice about the bug bite ... until she arrived back in L.A. days later and began to experience a severe headache between the eyes. The headache progressed to a fever, then nosebleeds and gum bleeding, then she couldn't even stand up. 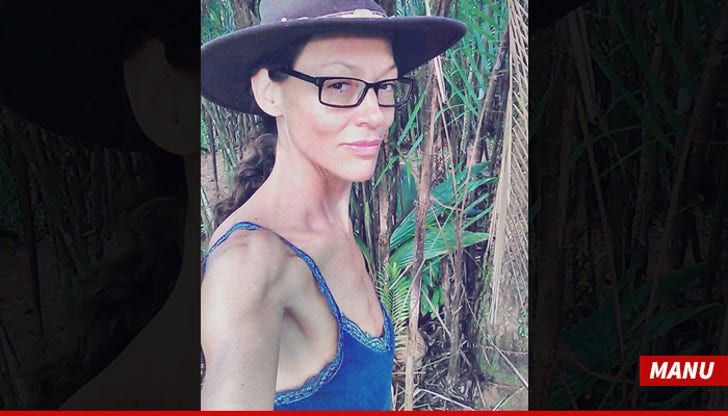 Doctors initially told Manu she was anemic, but things only got worse -- and she was forced to go back to the hospital, where they finally diagnosed her with dengue hemorrhagic fever ... the worst form of dengue fever.

FYI, Dengue fever becomes "hemorrhagic" when the virus damages blood vessels to the point they hemmorhage internally. And the worst part -- there's no cure.

Manu says she got to the hospital just in time, and doctors kept a close eye on her -- pumping her with fluids and plasma -- so she was able to make a decent recovery. Manu spent a total of 2 weeks in the hospital and is now in physical therapy, trying to get back on her feet. She says she's still in agonizing pain all over her body.

But if you're wondering if she regrets going on the show ... Manu says, "Hell no ... most epic experience I could ever have done." 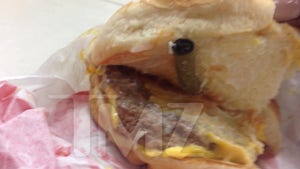 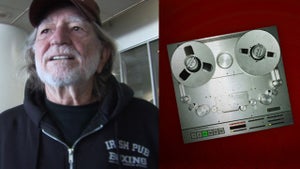 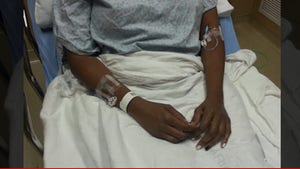