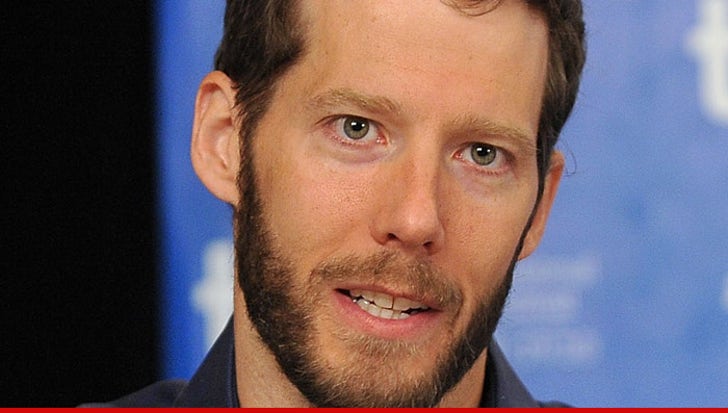 Just like the time he was removed from the boulder ... Aron Ralston is now a free man -- and even better for him, the charges for allegedly assaulting his girlfriend have been dropped.

TMZ has learned the case against Aron -- the real-life inspiration for the movie "127 Hours" -- has been dismissed ... and we're told it's because prosecutors determined they didn't have enough evidence to convict him.

Aron was released around 1pm today ... but his girlfriend Vita is still in custody with a $550 bond. 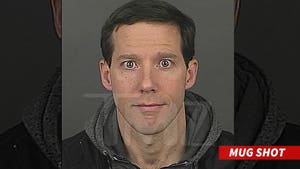