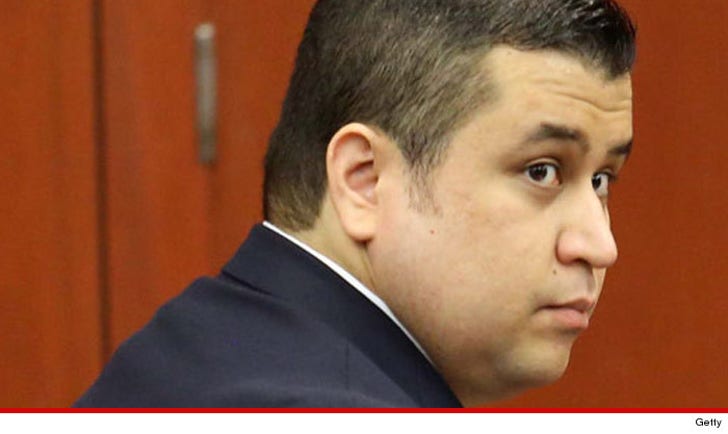 George Zimmerman can finally be reunited with the arsenal of guns and ammo that was recently seized from his home, since he's no longer facing domestic violence charges ... officials tell TMZ.

The Seminole County Sheriff's office confirmed ... the case against Zimmerman was just dropped after his GF Samantha Scheibe backed off her story that George got violent with her back in November.

And no charges, means no reason for cops to keep the guns (and chewing gum) that were seized from his home following the initial alleged incident ... a cache that includes 3 handguns, a semiautomatic rifle and the shotgun that Scheibe had claimed Zimmerman used to threaten her.

We're told George is now free to pick up his stuff whenever he wants -- but so far, he has NOT come by the station. 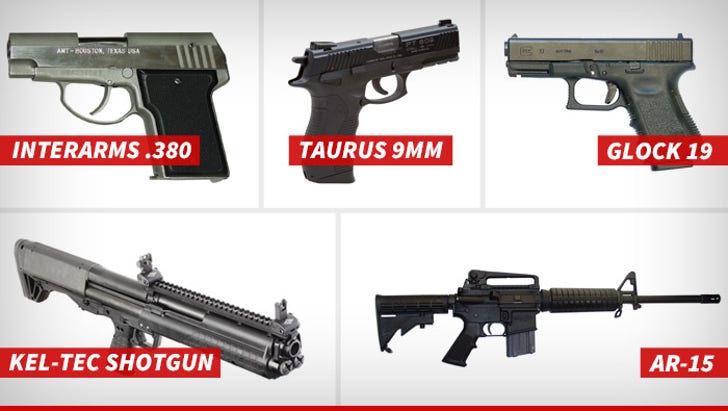