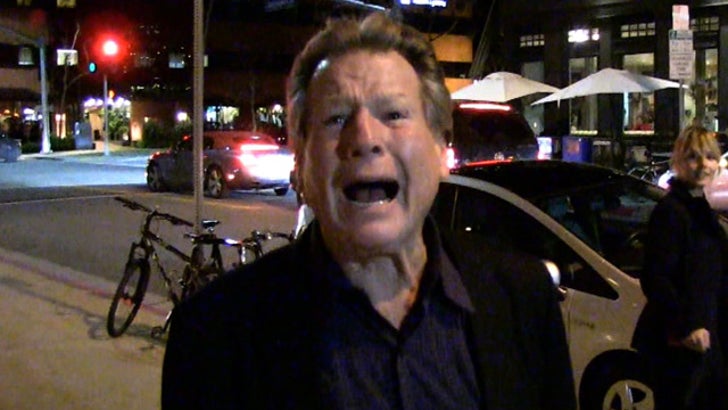 Ryan O'Neal is a desperate man ... telling TMZ if he's forced to give up a famous Warhol painting of Farrah Fawcett ... it will kill him.

O'Neal may have been overly dramatic when we saw him Wednesday night outside Palmeri ... but he was clearly anxious about the outcome of his court case involving the portrait.

The University of Texas has sued O'Neal ... claiming it rightfully owns the Warhol ... since Farrah left her entire art collection to the university in her will.

O'Neal -- who was with Farrah for years -- claims the artist gave the painting to him personally ... so he's fighting in court to hang onto it. 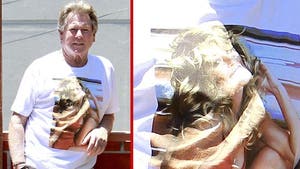 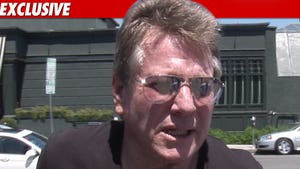