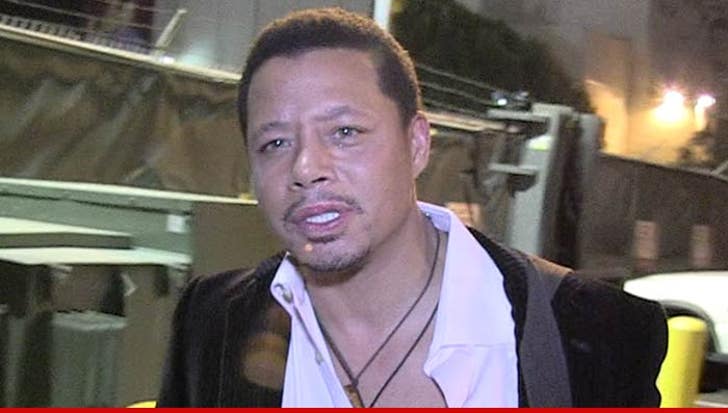 Terrence Howard -- who was evicted from Broadway -- has now been nailed with a huge amount of back rent.

Allow us to explain ... Howard lived in a fancy apartment building on Broadway in NYC. He fell WAY behind in rent and his landlord evicted him in May.

But there was some unfinished business. The landlord claimed Howard owed a whopping $51,907.85 in unpaid rent, so he sued for that amount.

Howard didn't show up for the court date, so the judge entered a default judgment in the landlord's favor.

Now here's the weird part. The judge didn't automatically accept the landlord's figure for back rent. Hizzoner has scheduled yet another hearing to determine exactly how much Howard owes.

Tenants can be such a pain in the ass. 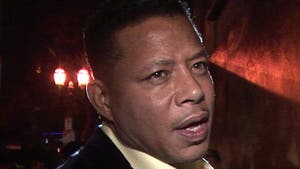 Terrence Howard -- Pay Up!! Accused of Stiffing Landlord After Eviction