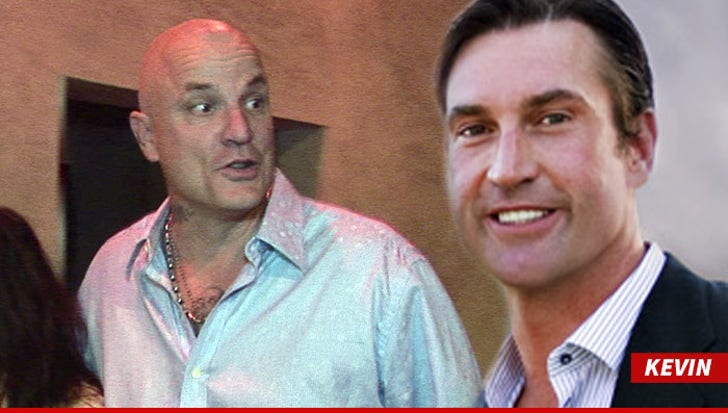 Famed director Nick Cassavetes is going after one of his buddies ... suing him for a $72,000 check that bounced all over L.A -- and sources tell us it's a big fat gambling debt.

The director of "The Notebook" is suing L.A. business mogul Kevin Washington for the loot. Kevin gave Nick a handwritten check for $72,600 and allegedly stopped payment.

Nick has famously gambled huge sums of money at private homes around L.A. We broke the story ... Nick was sued in 2011 by the trustee of a convicted hedge fund manager over a $73,000 poker debt. Nick won the loot in a poker game and the trustee said it was dirty money that the hedge fund manager stole from investors.

As for Kevin -- he certainly has enough money for the check to clear. His dad owns Montana Rail Link -- the largest privately owned railroad company in the U.S. Kevin's a partner in an aviation company.

Nick apparently believes Kevin had no intention of paying from the get go, because he's suing for 3 times the value of the check -- as punishment.