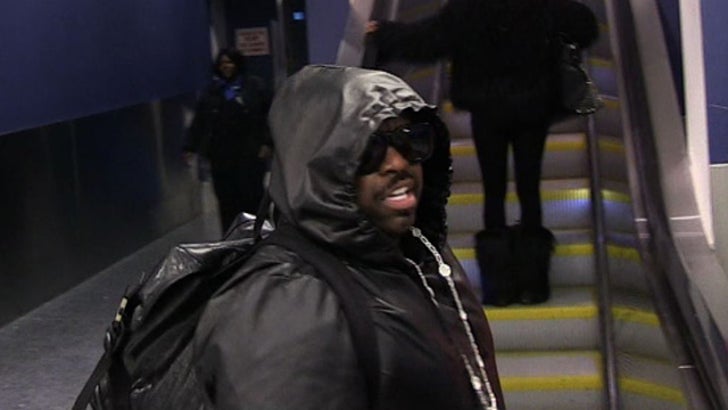 GNARLS BARKLEY IS GETTING BACK TOGETHER ... so says lead singer CeeLo Green -- and he even told us when it's happening.

A sleepy CeeLo blew into LAX early Sunday morning when he dropped the reunion news ... following years of false promises about a new album.

Prediction time -- Outkast pretty much confirmed they're performing at Coachella next year ... and CeeLo first met Gnarls DJ Danger Mouse while touring with Outkast in the 90's. All 4 remain friendly.

So its highly possible the G.B. reunion could go down at the annual festival in Indio ... alongside Outkast. 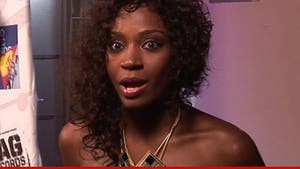 Ex-Danity Kane Singer -- I Got Screwed Out Of The Reunion 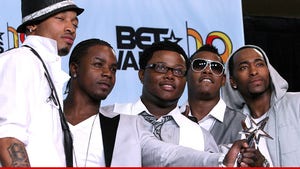 Day 26 -- BOY BAND REUNITING -- And We Have Diddy's Blessing 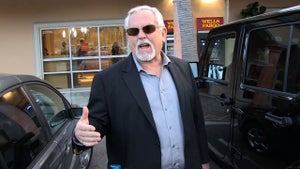