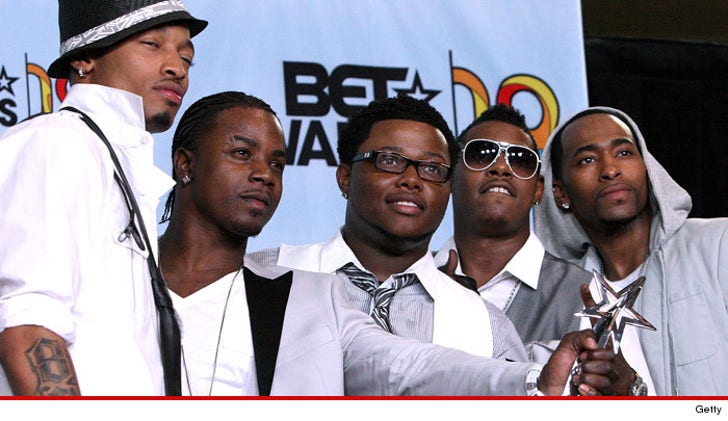 Back in the day, D26 produced 2 albums before trouble began. Qwanell "Que" Mosley was kicked out of the group in 2009 because of disagreements with management.

The whole band broke up in the summer of 2012 ... and there've been rumors of a reunion ever since. It wasn't until Que climbed on board that it became a reality.

As for Diddy ... we're told he's NOT part of the resurrected band ... but he's already given the boys his blessing. 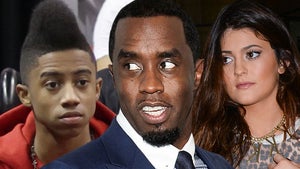 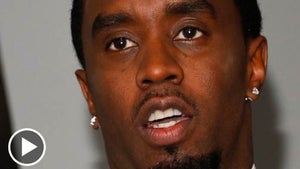