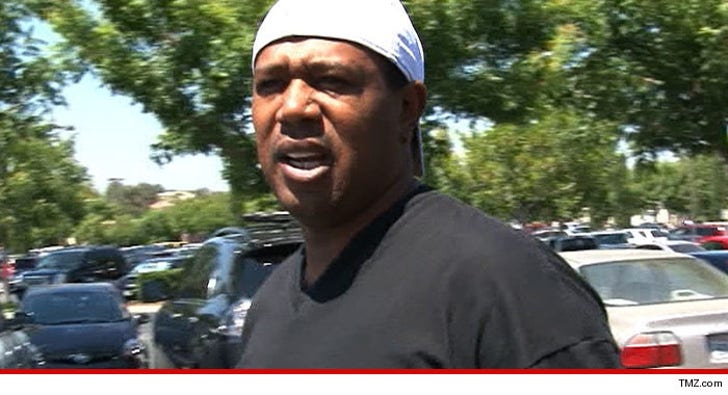 Master P will be doing his part to resolve California's debt crisis ... he just got hit with a giant tax bill.

P -- aka Percy Miller -- was slapped with liens for unpaid California taxes in 1999 and 2000 ... according to docs filed by the state tax board.

The rapper/entrepreneur scored his biggest hit with "Make 'Em Say Uhh!" in 1998.

This will probably make him say ugh.