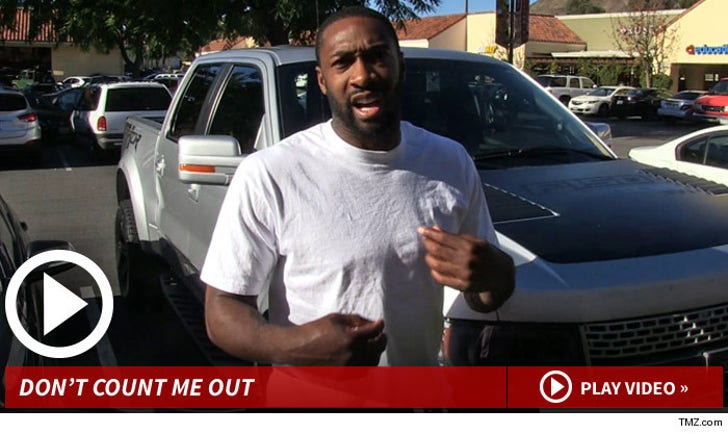 Gilbert Arenas has had a change of heart ... telling TMZ Sports he's abandoned his plans to retire from pro basketball ... and he's currently training to RETURN TO THE NBA!!

It was just last month, Agent Zero told us he was walking away from the sport forever ... happily ... 'cause he's still got another $38 million coming his way from the $111 million contract he signed with the Washington Wizards back in the day.

But now, 31-year-old Gilbert says ... his plans have changed -- and he's hoping to get back in the league as early as THIS SEASON ... if a team is willing to take a chance on him. 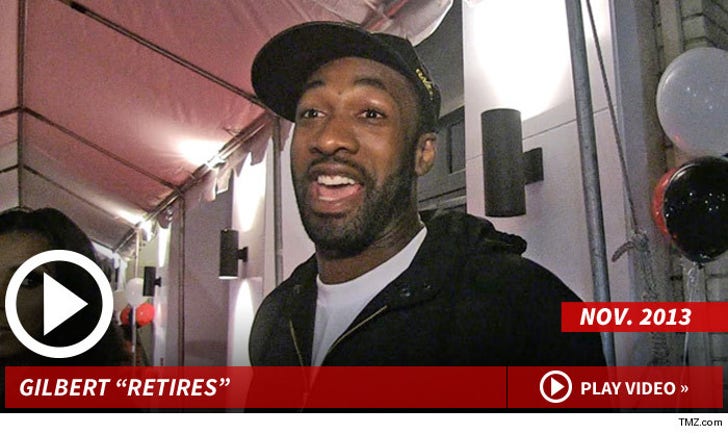