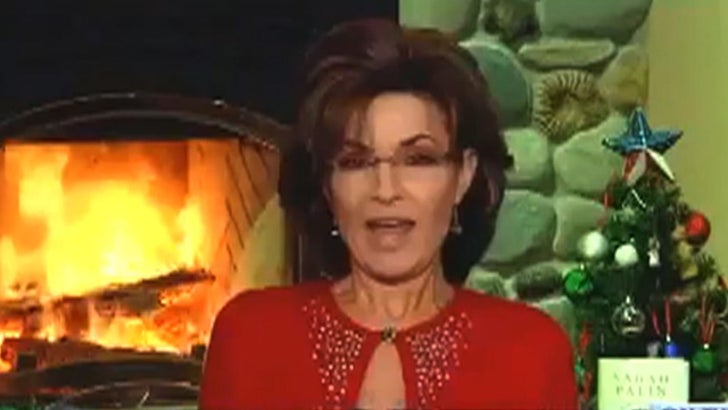 Sarah Palin -- one of Phil Robertson's strongest supporters -- admitted SHE HASN'T READ THE GQ ARTICLE that ignited the firestorm!!!!

Palin appeared on Fox News Channel's "On the Record with Greta Van Susteren" the other night ... when Greta asked if Phil's explanation about why he disapproved homosexuality was too graphic in the magazine article.

Funny, Palin was one of the first people to defend Robertson after the story broke earlier this month -- on Dec. 18 she took to Facebook to write, "Free speech is an endangered species. Those 'intolerants' hatin and taking on the 'Duck Dynasty' patriarch for voicing his personal opinion are taking on all of us."