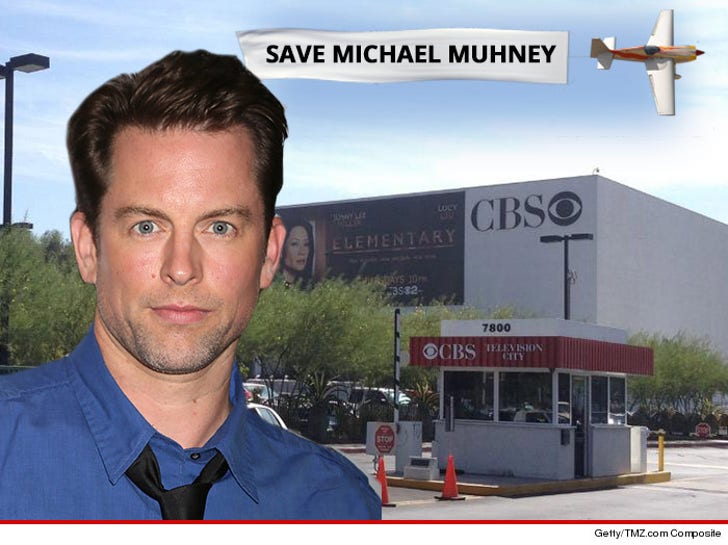 It's a bird, it's a plane ... no, it's a flying banner paid for by "Young and the Restless" fans outraged at CBS for firing Michael Muhney.

Turns out a group of Y&R fanatics on Facebook pooled together $785 to pay for a banner that will soon fly over CBS Studios in Los Angeles with a message saying, "NO ADAM NEWBIE, JUST MICHAEL MUHNEY."

Y&R's plan is to retire the character and bring a new actor in to reprise the role of Adam Newman, but it's not sitting well with diehard fans. 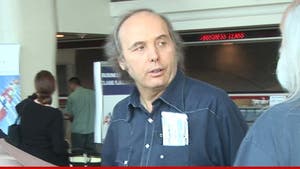