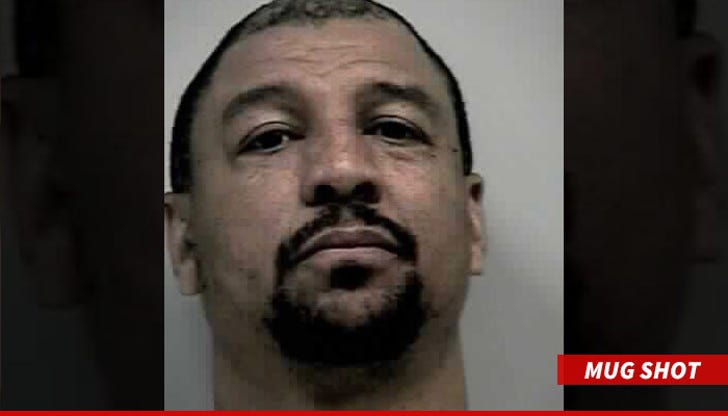 Ex-Cincinnati Bengals wide receiver Carl Pickens -- a 2-time Pro Bowler -- was arrested in Georgia this week after cops say he attacked his wife and pinned her down by her neck.

According to the Gwinnett County Police Department, Pickens and his wife got into an argument on Dec. 7th ... and it was all about why his wife allowed her friend to join them on a movie date.

Cops say the argument escalated ... with Pickens slamming her onto a couch and then pinning her down by the neck.

Cops say ... Carl's wife says the ex-NFL star also threw various objects around the house and then stormed out.

When cops arrived to the scene, cops say they could see a bruise on the woman's neck.