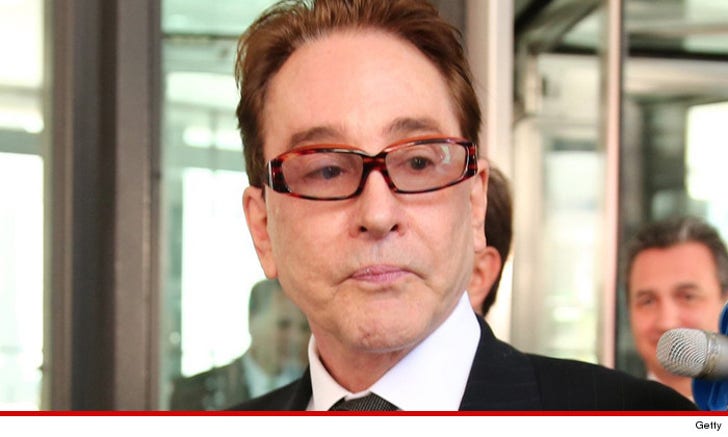 Sorry, kids, there won't be a jailbird "Beanie Baby" after all ... the billionaire creator of the cuddly plush toys just got sentenced for tax evasion ... and managed to escape jail time.

A judge sentenced Ty Warner to 2 years probation -- despite a bid by prosecutors for a prison sentence -- after the 69-year-old admitted he failed to report more than $24 mil in income between 1996 to 2008.

The judge said he went easy on Warner -- who's worth a reported $2.3 BILLION --partly because of his charitable "acts of kindness, benevolence and generosity."

Warner said he was full of "shame and embarrassment" ... but he wasn't let off the hook completely ... he's been ordered to pay a $53 million fine ... and perform 500 hours of community service. 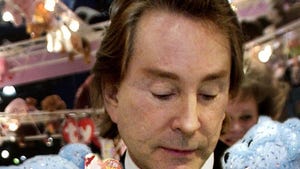