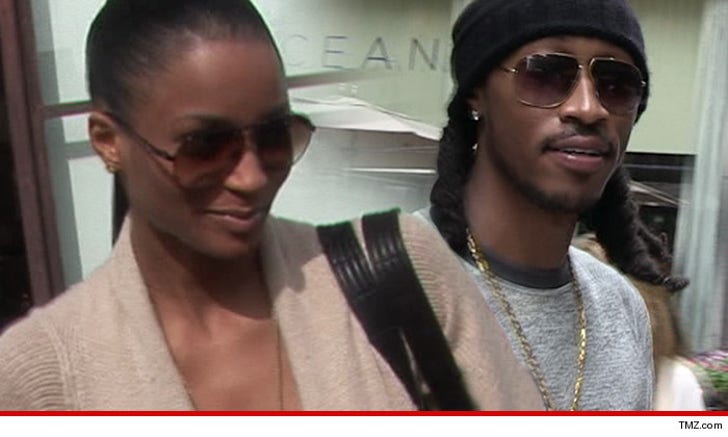 Ciara is so protective of her unborn child ... she had a 'baby clause' written into her baby daddy's tour contract ... TMZ has learned.

Ciara -- who's engaged to rapper Future -- just announced her pregnancy, but people in Future's camp have known about it for months.

We're told Future's tour contract called for a "clean" backstage environment whenever Ciara traveled with him -- no smoking, healthy foods and nothing that could be detrimental to her pregnancy.

Our sources tell us Ciara is about 7 months pregnant. Turns out the tour contract may have been for naught -- she only attended two concerts because of horrible morning sickness.

This is Ciara's first child. Future has 3 other children ... with 3 different women. 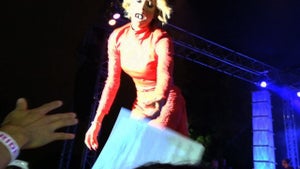 Ciara -- Served with Lawsuit While on Stage! 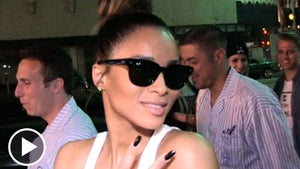 Ciara -- The Wrong Way to Stiff The Gays 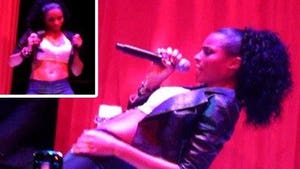