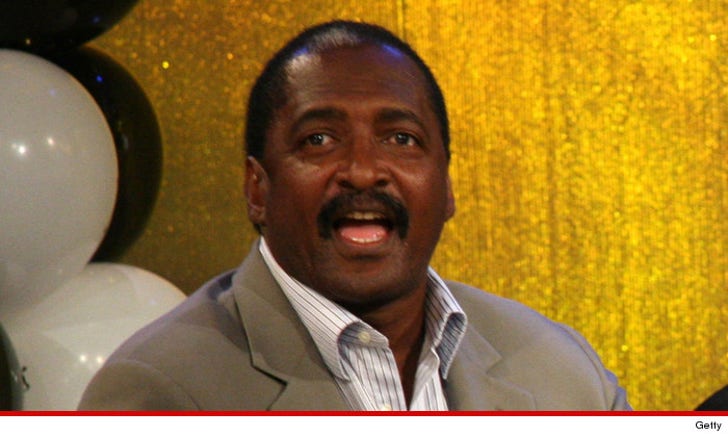 Beyonce's dad is rolling in money problems -- on the heels of accusations he's a deadbeat dad ... TMZ has learned he's being sued, ironically, by a company that used to handle his cash.

According to the legal docs ... a credit bureau is trying to collect $64,587.14 from Mathew Knowles -- money it claims he owed to an accounting firm he hired.

The firm handles finances for high-end entertainers and athletes -- a world MK used to run in back when he was Beyonce's manager.

Of course those days are long gone, and Mathew's finances took a nose dive when Bey dumped him in 2011.

As TMZ first reported ... Mathew was sued by his baby mama Alexsandra Wright last month for $24K in back child support -- but he claims he was the victim of a clerical error and is actually paid up.

We reached out to Knowles ... and his rep had no comment on the lawsuit. 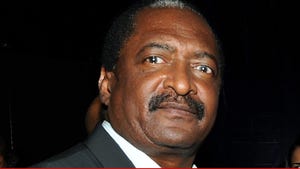 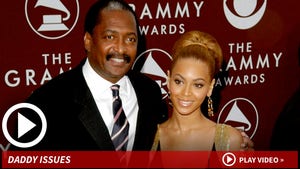 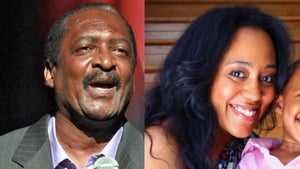