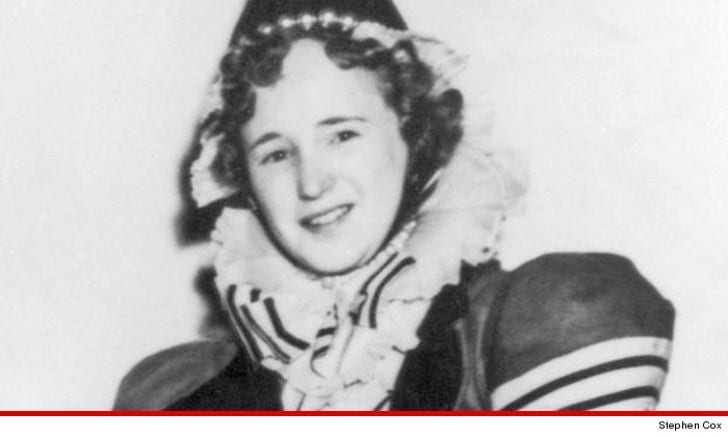 An actress who played a Munchkin in the "The Wizard of Oz" has died at age 95 ... and now there's just one surviving little person from the flick.

Ruth Robinson Duccini -- who stood 4 feet tall -- was the longest surviving female Munchkin ... she died of natural causes today at a hospice center in Las Vegas.

Duccini received no screen credit for her role as a Munchkin townsperson -- she was one of 124 little people cast in the movie.

Now ... only one Munchkin survives ... 93-year-old Jerry Maren -- who was a member of the famed Lollipop Guild.