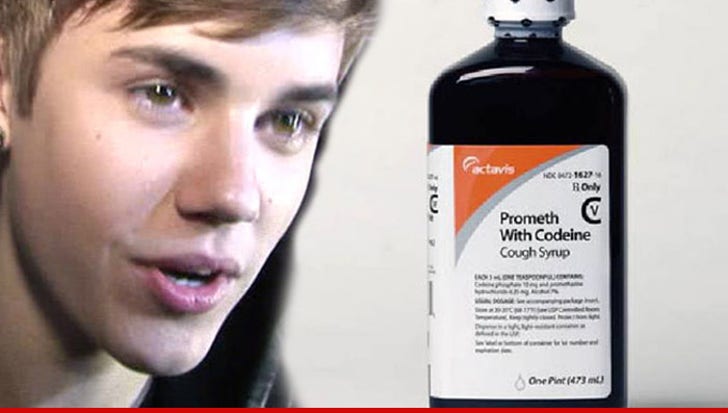 Justin Bieber's drug of choice has ruffled the feathers of the company that makes it ... now that TMZ has broken the story that Justin has a serious sizzurp problem.

As we reported ... Justin's sizzurp (aka lean) concoction includes Actavis -- a mixture of promethazine hydrochloride and codeine phosphate syrup. It's considered the Rolls Royce of lean, which is commonly mixed with soda and a Jolly Rancher.

Our sources say Justin gets his stash of Actavis from out of the country.

A rep for Actavis tells TMZ ... they disavow the use of their product for illegal purposes. The rep notes their product is used for temporary relief of coughs and upper respiratory symptoms associated with allergies and common colds.

The rep adds, "The company does not condone its use for any indications outside of this purpose."

The rep would not discuss the fact that the product has become a staple for high-end sizzurp users. 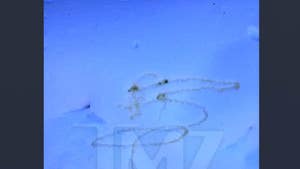 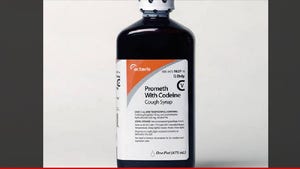