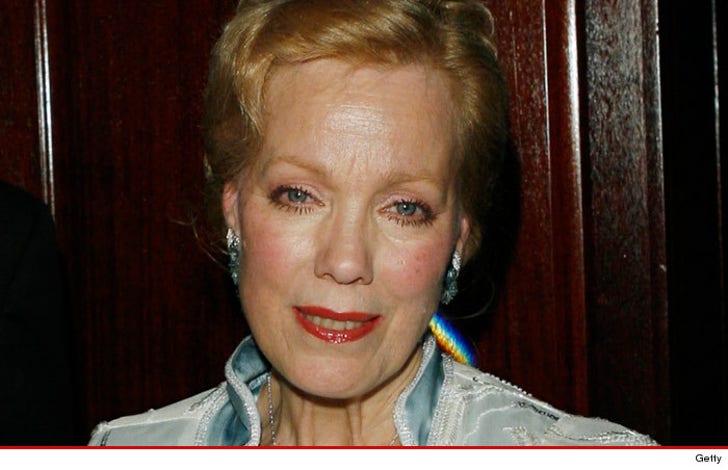 An actress from Martin Scorsese's first film was hit by THREE CARS before she died in 2012 -- one of which dragged her 600 feet ... and her husband is now suing everyone involved in the accident.

Zina Bethune's husband Sean is suing Independent Taxi, one of its cabbies, as well as two other drivers ... claiming it's their fault Zina was killed on Forest Lawn Drive on February 12, 2012.

Zina -- who starred in Scorsese's 1967 debut film "Who's That Knocking at My Door" -- had just exited her car to help an injured animal on the side of the road ... and Sean recounts the tragedy that unfolded.

According to Sean, a taxi driver immediately collided with Zina, causing his left side view mirror to break. Sean says the driver left Zina in the middle lane of traffic while he retrieved his mirror, failing to assist Zina in any capacity as she lay in the roadway.

Soon after, Sean claims Zina was hit by a second car ... which dragged her body 600 feet.

At that point, Sean says a THIRD car then ran over Zina ... and when that driver pulled over, she noticed the taxi driver attempting to leave the scene ... so she blocked him. Zina didn't survive the accidents. 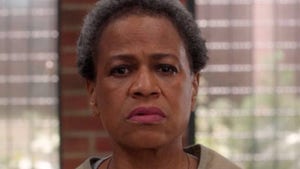 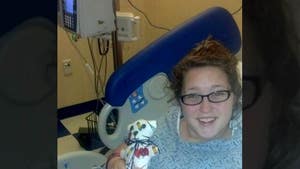 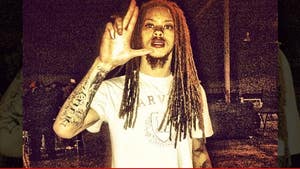