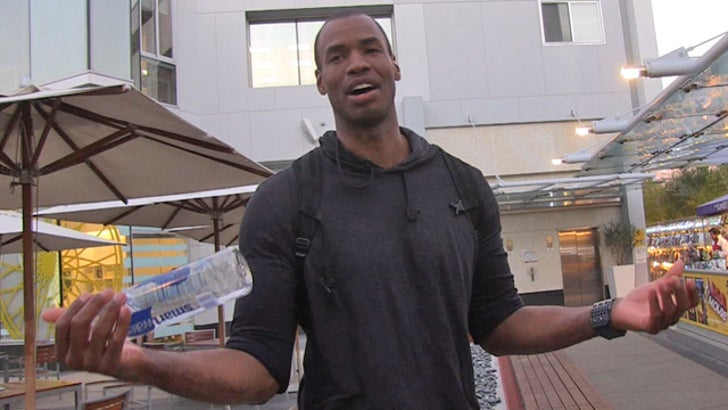 "Duck Dynasty" star Willie Robertson was less than 20 feet away from Jason Collins during the State of the Union, and Jason says he might have reached across the aisle to him ... if not for all the camera-whoring Congressmen.

Jason -- the first NBA player to come out -- was First Lady Michelle Obama's guest in D.C. ... and says, "They were moving [Robertson] from one Republican to another Republican" all night.

And Jason says the seemingly impossible -- the guy whose family patriarch said gays are gonna burn in Hell meeting America's new gay icon -- could have happened if not for all the photos and glad-handing Robertson had to do.

"We passed each other in the hall, and that was about it."

So, how did Jason see a conversation between himself and Willie going down? 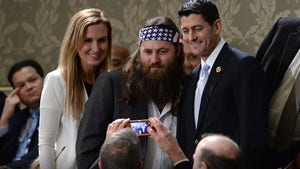 'Duck Dynasty' Stars -- State of the Union? You're Lookin' at It!