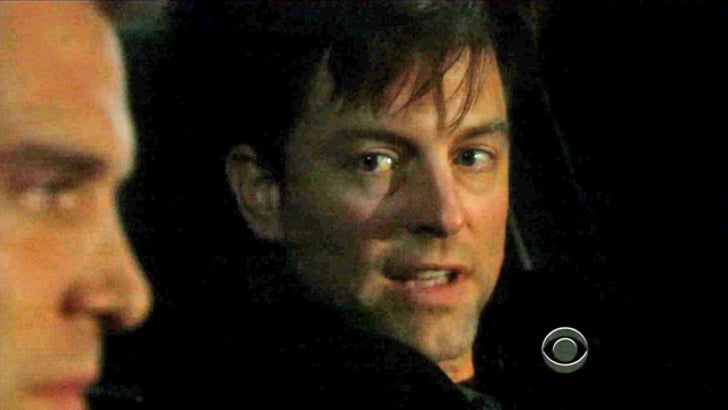 "Young and the Restless" star Michael Muhney has been killed off on the show in a bizarre way ... after menacingly reaching for something between his co-star's legs.

No, it's not an H.R. complaint ... it was for Muhney's final "Y&R" appearance where his character Adam bought the farm by driving off a cliff.

Wonder what role he'll get his hands on next. 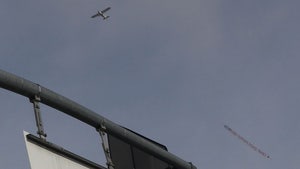 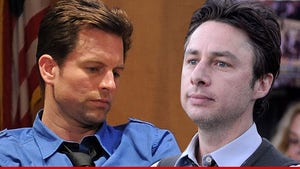