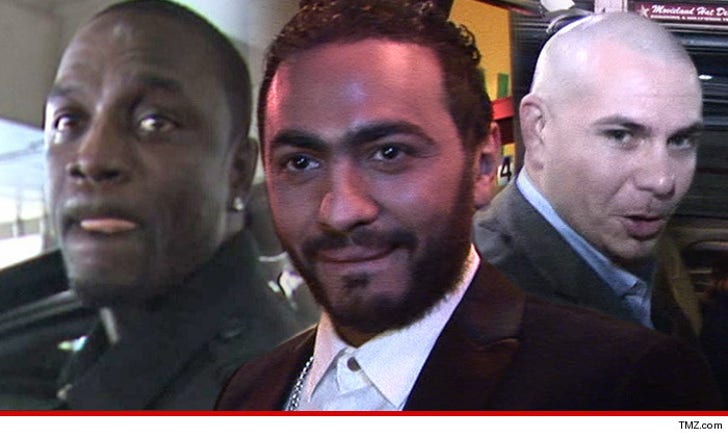 Akon does not have Pitbull on a short leash, and never promised the rapper would perform for an Egyptian singer's music video ... this according to new legal docs filed by Akon.

TMZ broke the story ... Tamer Hosny sued Akon, claiming he paid the music mogul $300,000 for Akon and Pitbull to guest on his song "Arabian Knight" -- and ALSO star in the music video.

Tamer claims Akon failed to produce Pitbull for the video -- which ultimately torpedoed the whole shoot.

Akon feels he fulfilled his end of the bargain by providing vocals on the track -- and wants the lawsuit dismissed stat. 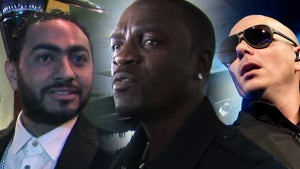 Egyptian Singer Sues Akon For Not Having Pitbull on a Leash 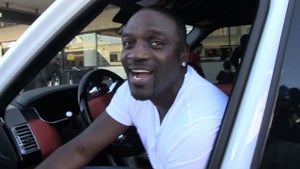 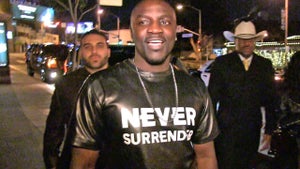