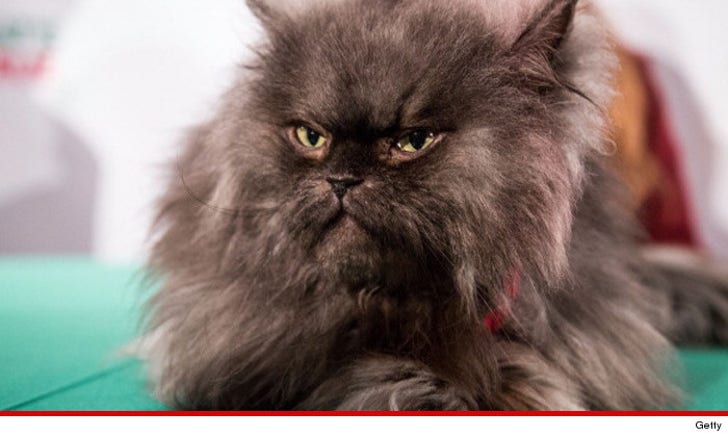 The Colonel's owner Anne Marie Avery tells us ... Meow was rushed to a hospital last week after he started breathing heavily -- and docs quickly realized his kidneys were failing because of an infection.

Colonel fought like cats and dogs for a week ... but stress eventually got the best of him.

Avery plans to create a charity in the Colonel's honor -- and she's already got the support of Grumpy Cat and Keyboard Cat. 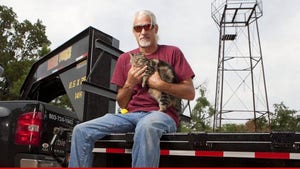 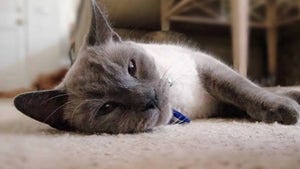 'Brady Bunch' Star -- My Cat Died ... Just Like the Professor 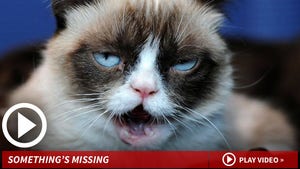 Grumpy Cat -- Not the Sharpest Claw on the Paw