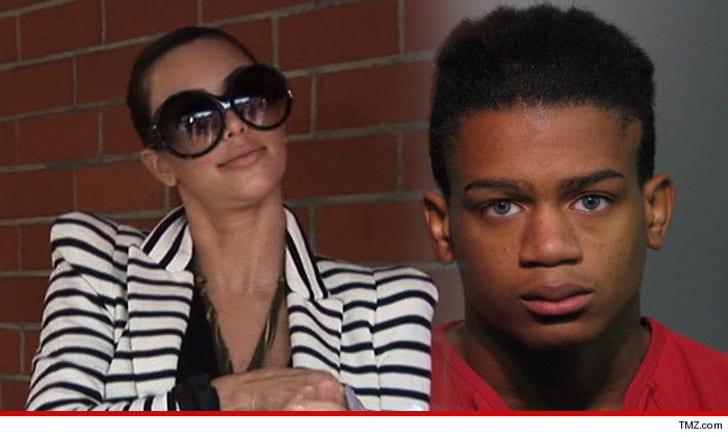 The man who stole Kim Kardashian's identity and tried to transfer thousands of dollars from her bank accounts has been sentenced to 3 1/2 years in federal prison ... TMZ has learned.

Luis Flores, Jr. gained access to Kim's personal information, including credit card and social security numbers and then changed some of her accounts to his personal accounts.

Flores also victimized Kris Jenner. Flores was able to get a total of $71K transferred from Jenner's account to his, but it's unclear how much he got from Kim.

Flores ordered replacement cards to his address, and that's how he was nabbed.