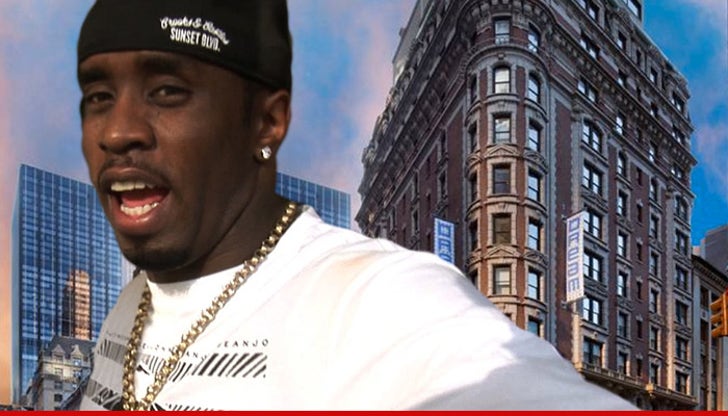 The Dream NY knows where its bread is buttered ... it's now groveling -- BEGGING for forgiveness after its own bar slammed Diddy for stiffing its waitress on Super Bowl Sunday.

Honchos at Dream say they are "embarrassed and offended" by the Facebook post of an employee who works at The Bar inside the hotel. The employee tore the rap mogul a new one, saying, "Thanks Sean Combs aka P. Diddy for leaving no tip on Super Bowl Sunday."

This is disastrous for the hotel, because Dream is a mecca for rappers, and Diddy is one of their Gods.

The Hotel execs say, 'We look forward to welcoming you back soon."

We called Diddy. No word if he's accepting the mea culpa.