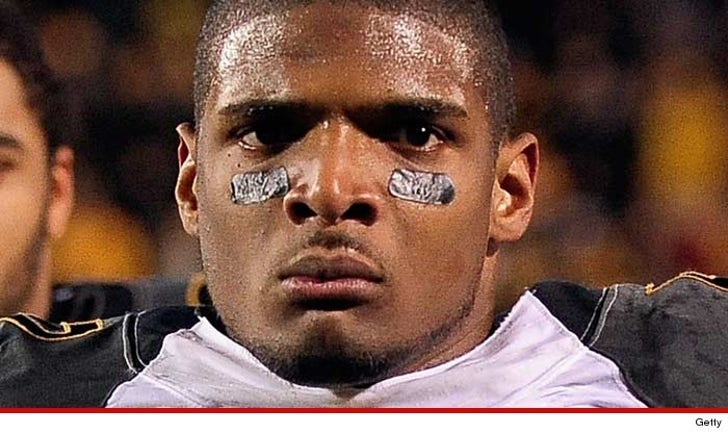 Missouri Tigers superstar Michael Sam -- one of the best college football players in the country -- has revealed he's gay ... and the timing comes just months before he will enter the NFL Draft.

Sam -- the SEC Defensive Player of the Year -- made the announcement publicly on Sunday ... saying, "I am an openly, proud gay man."

If (and when) he's drafted, Sam will be the first openly gay man on an NFL roster in the history of the league.

"I understand how big this is. It's a big deal. No one has done this before. And it's kind of a nervous process, but I know what I want to be ... I want to be a football player in the NFL."

24-year-old Sam said he already confided in a few friends ... and realized people knew while he was at the Senior Bowl. Sam says he dated another male athlete at Missouri, but not a member of the football team.

Sam says he finally came out to his teammates last year ... and they couldn't have been more supportive.

"I was kind of scared, even though they already knew. Just to see their reaction was awesome. They supported me from Day One. I couldn't have better teammates. ... I'm telling you what: I wouldn't have the strength to do this today if I didn't know how much support they'd given me this past semester."