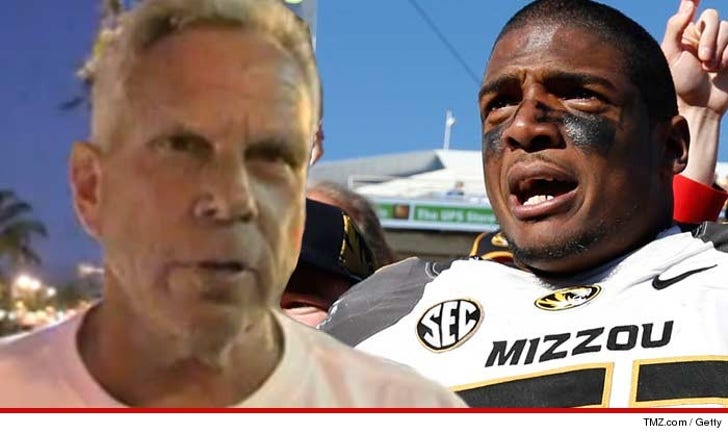 The University of Missouri defensive end -- who was named SEC Defensive Player of the Year -- just completed his senior season and is very likely to be taken in the upcoming NFL Draft.

While Tisch wouldn't reveal if Sam is on his team's draft board, he did tell us ... "Michael Sam is a gifted athlete and a courageous man."

He added, "I hope any NFL team would not hesitate to draft Michael if he is right for their team."