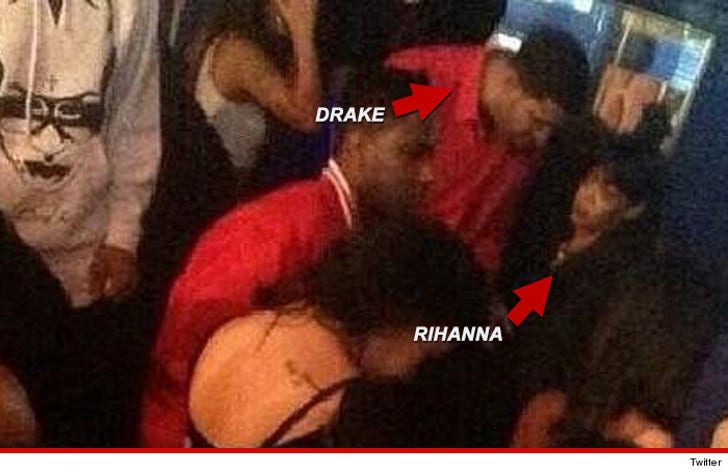 Drake and Rihanna got back together this weekend -- at least for a couple hours -- partying it up at the same table inside an L.A. nightclub Friday ... and we're told they were getting preeeeetty cozy.

Sources tell us, Dreezy and Ri-Ri arrived separately at Hollywood's Hooray Henry's late Friday night ... but spent the next few hours getting close at Drake's VIP table. No flagrant PDA, but we're told they were definitely being affectionate.

The on-again off-again couple left in separate cars early Saturday AM -- but this is interesting ... we're told they left only minutes apart.

Drake has most recently been linked to Lenny Kravitz's daughter Zoe -- as recently as a couple weeks ago -- but old habits die hard. 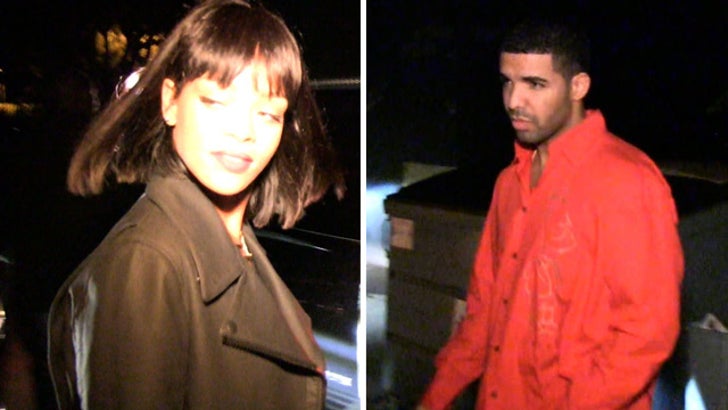 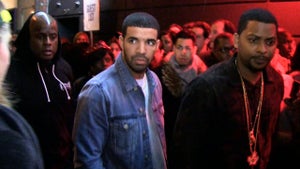 Drake -- Suck it Broncos ... I Got Into Nightclub and You Didn't! 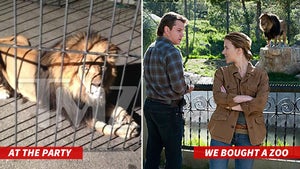 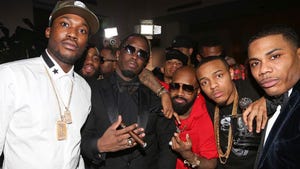