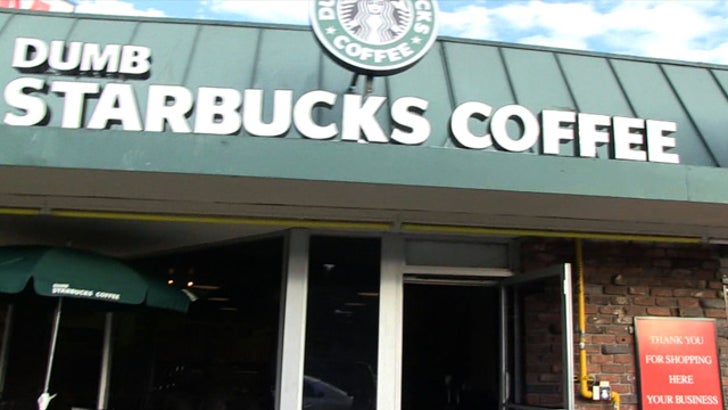 Starbucks CLAIMS it has a sense of humor over a new coffee shop that became a celeb magnet over the weekend -- Dumb Starbucks -- but deep down Starbucks is dead serious about shutting its dumb namesake down.

Dumb Starbucks opened in Los Feliz over the weekend ... looking almost exactly like a real Starbucks right down to the logo.

It almost immediately became a thing ... with lines going down the block. Celebs like Rainn Wilson and others waited patiently for their java along with common folk.

The people at Dumb Starbucks say what they're doing is perfectly legal because it's a parody ... and parody is protected under the law. It also claims to be an art gallery and not a coffee shop ... so they're not making coffee, they're creating art.

The real Starbucks tells TMZ .. while it appreciates the humor, "they cannot use our name, which is a protected trademark."

Translation -- get ready for a lawsuit, you Dumb Starbucks. 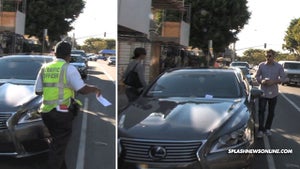 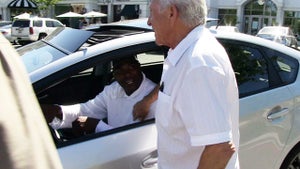