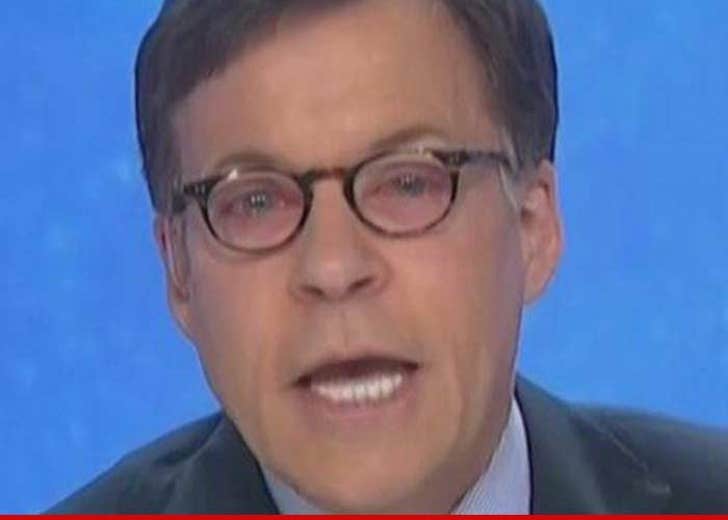 The eyes have it ... infections, that is ... and now, FINALLY, Bob Costas will take a night off from Olympics coverage so his peepers can heal up.

Costas tapped Matt Lauer to take over the hosting duties from Sochi Tuesday ... saying, "Reluctantly, I was trying to throw a complete game here, but we're going to have to go to the bullpen, and I don't know if you're aware of this tonight, but you're Mariano Rivera, at least tonight."

Bob started his Olympic coverage with what appeared to be pink eye -- it was red and swollen shut -- and after a few days it appeared the other eye came down with the P.E. too.

So, the question remains ... WHO KEEPS FARTING ON BOB'S PILLOW???