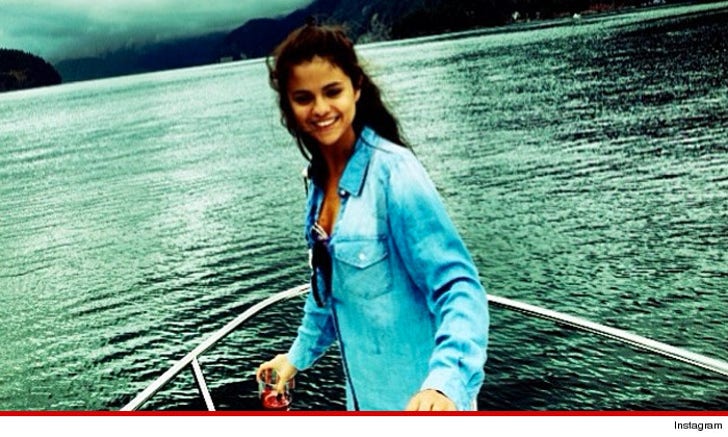 CHEERS! Selena Gomez wants her fans to know she appreciates all the support she received during her rehab stint -- where she went for alcohol abuse -- and she's showing her love ... with a glass of wine.

TMZ broke the story ... Gomez bailed early on rehab -- where she also sought treatment for pot and Rx Ambien -- just 14 days into a 6-week program ... in order to attend the Sundance Film Festival.

Much to the rehab facility's dismay, Selena decided not to return to treatment because -- as she told her people -- she felt as though she was cured.

Now she's thanking her fans for all their love on Instagram -- with the most ironic photo ever -- writing, "I've done everything I could to the best of my ability. Thank you for the unconditional love and cyber hugs. You inspire me."

The pic -- showing Selena holding a glass of wine of all things -- was snapped about 6 months ago while she was on a boat, so it's not like she's fallen off the wagon ... it's just a hilarious picture to post given the circumstances. 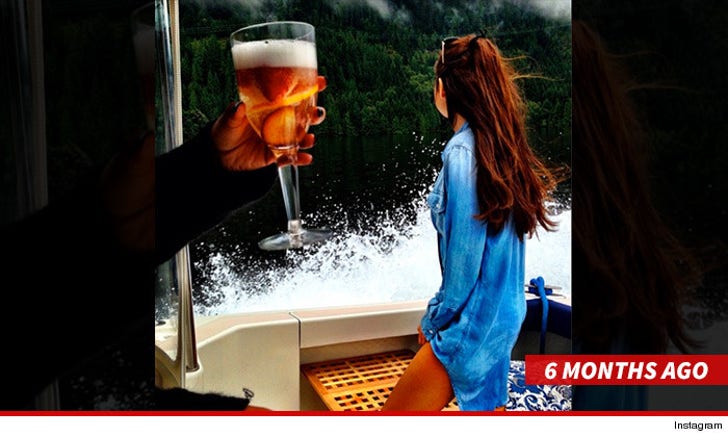 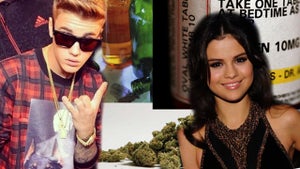 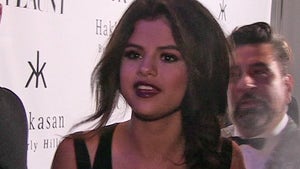 Selena Gomez Intruder -- Thrown In Jail For Creeping At Her Home