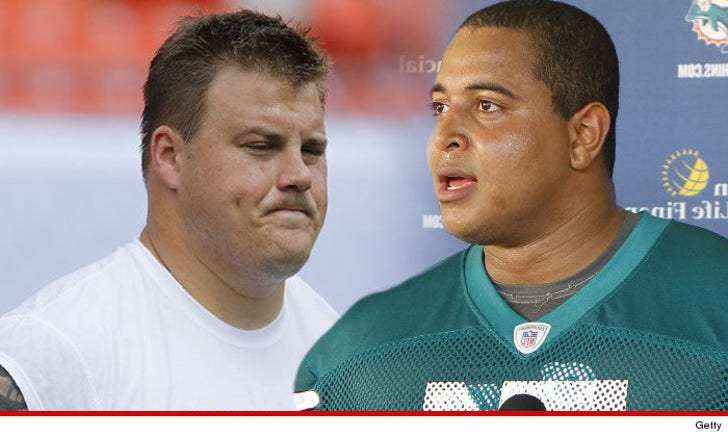 Richie Incognito says the report released by NFL investigators is "replete with errors" ... and he still maintains he NEVER bullied Jonathan Martin.

Incognito’s attorney Mark Schamel tells TMZ Sports ... "Mr. Wells' NFL report is replete with errors. The facts do not support a conclusion that Jonathan Martin's mental health, drug use, or on field performance issues were related to the treatment by his teammates."

As we previously reported ... the NFL investigation, led by Ted Wells, stated Martin WAS INDEED harassed and bullied by Incognito and two other members of the Miami Dolphins.

Schamel continues, "It is disappointing that Mr. Wells would have gotten it so wrong, but not surprising. The truth, as reported by the Dolphins players and as shown by the evidence, is that Jonathan Martin was never bullied by Richie Incognito or any member of the Dolphins Offensive line."

"We are analyzing the entire report and will release a thorough analysis as soon as it is ready.”