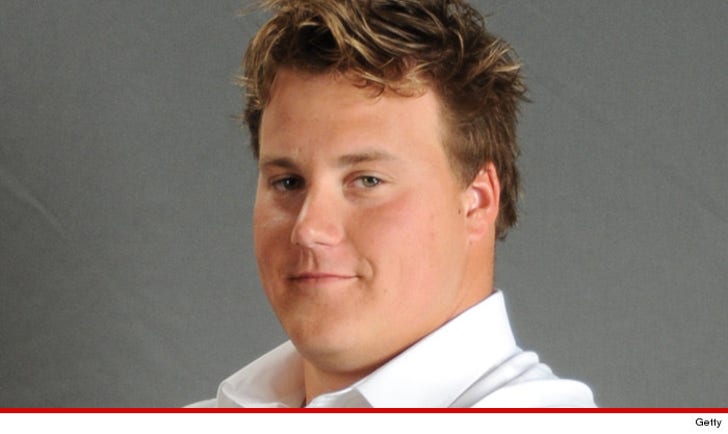 Richie Incognito posed for a photo with his penis thiiiis close to the ear of a sleeping Miami Dolphins teammate ... this according to NFL investigators.

In the report, spearheaded by Ted Wells, investigators say the offensive linemen "routinely communicated and behaved in a profane manner" and sometimes sent each other shocking photos on the group text message chain.

One of the pics, according to investigators, shows Incognito "holding his penis near the ear of a sleeping or unconscious teammate."

At the time the photo was taken, Richie was surrounded by other laughing teammates, including Jonathan Martin.

Another pic features "Incognito's own excrement."