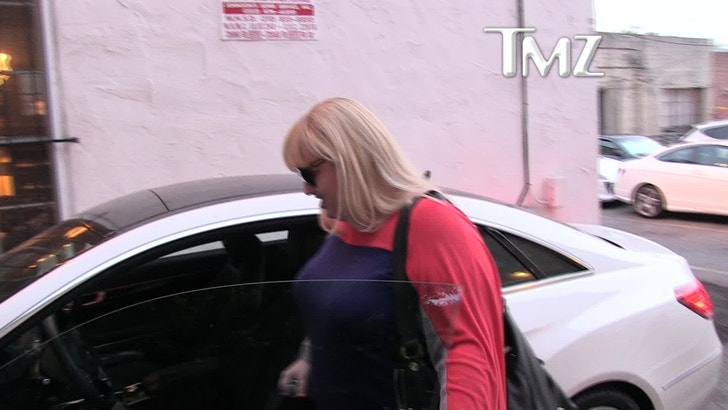 Sorry, Adam Devine ... but you probably won't get to bang Rebel Wilson in "Pitch Perfect 2" -- the actress says her love interest in the sequel may actually be Drake.

Rebel dropped the casting spoiler while leaving a West Hollywood salon after our photog asked about Drake's Rolling Stone drama this week.

The 28-year-old actress was tight lipped on more "P.P." details ... but did say what she would have done with the popular magazine in Drake's shoes.

Not the best way to start off a relationship. 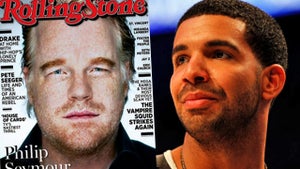 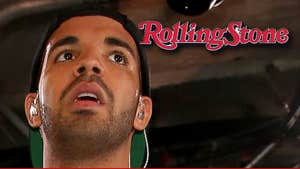 Rolling Stone Magazine -- Quit Your Bitching, Drake ... We Warned You About Cover Change