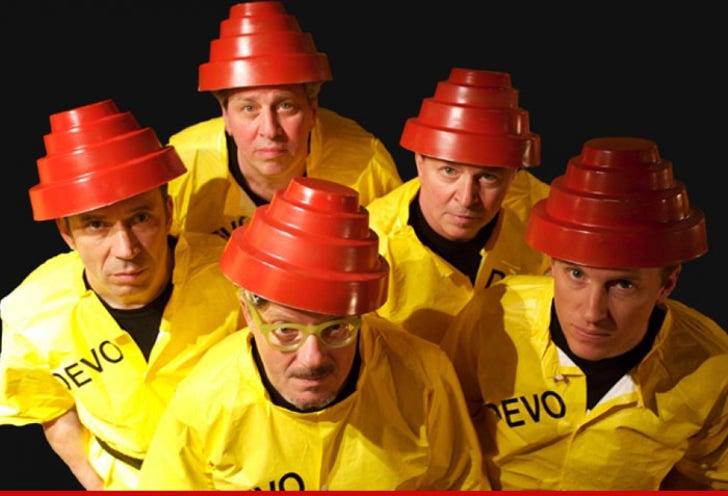 Bob's brother Gerald -- also a founding member of the band -- tells TMZ, Bob passed away suddenly on Monday from health complications that led to heart failure. 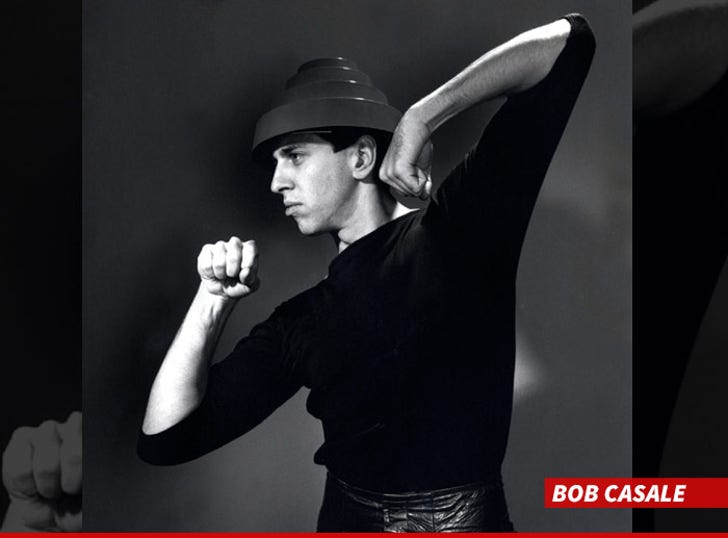 Gerald tells us, "As an original member of Devo, Bob Casale was there in the trenches with me from the beginning. He was my level-headed brother, a solid performer, and talented audio engineer, always giving more than he got."

Devo was formed in 1972 and hit the Billboard charts in 1980 with "Whip It" ... one of the first music videos to make a huge splash on MTV back in the day. 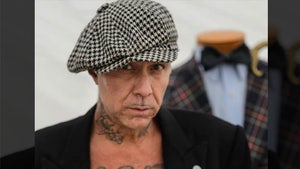 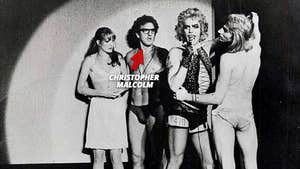