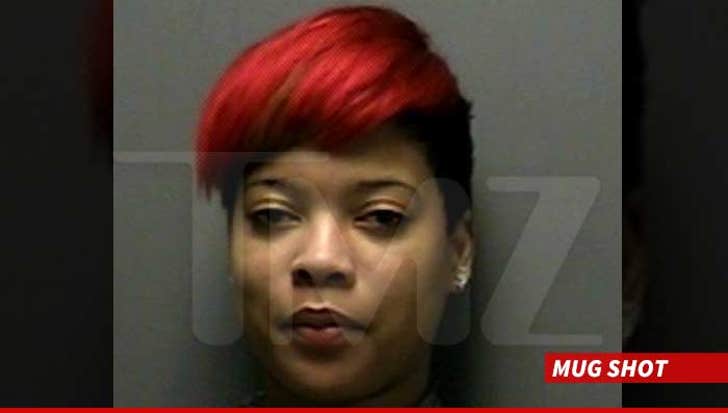 Brooklyn Tankard -- one of the stars of Bravo's "Thicker than Water" -- won't be winning any Mom of the Year awards ... she just got popped for allowing her kid to skip school.

Tankard -- known as "Queen Brooklyn" on the show -- was stopped by cops in Murfreesboro, Tennessee for a traffic offense ... and a license check turned up some outstanding warrants ... including one for "Failure to Cause Child to Attend School."

According to court docs ... Tankard's 10-year-old daughter, Diamond, had 16 unexcused absences from school ... and had another 35 unexcused tardies.

So they arrested Brooklyn for not forcing her kid to go to school.

She was booked and released. 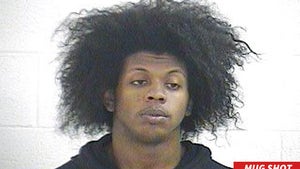 Rapper Trinidad James -- Off the Hook For Weed Arrest 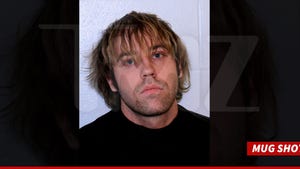